A little rain, not much drought relief.

At the very end of March/begining of April, we got some good storms, but the drought ain't over by any means, even though a few things bloomed, and the grass on hills is green and not brown. 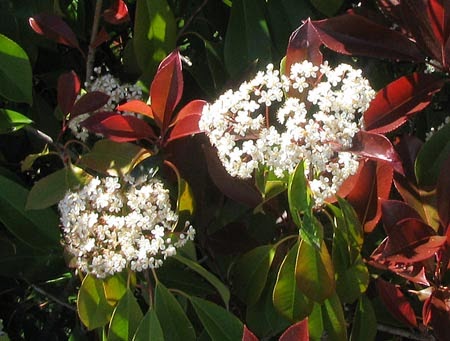 The best part of storms is usually the 'back side', that is to say that after the front passes by what follows in it's wake are the most interesting clouds, all puffy and ragged, various kinds of cumulus. 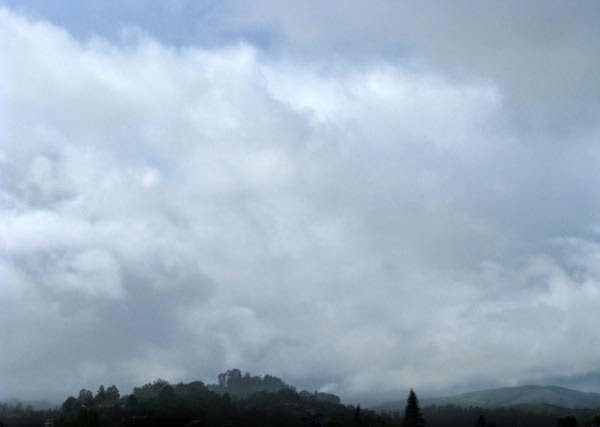 Sometimes there are some killer showers in there - on one day, one of them passed thru and there was thunder, lightening, and rain and... hail!

Then 20 minutes later, the sun was out. 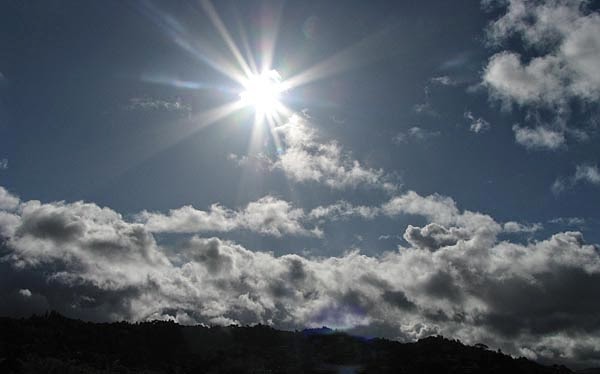 Mother nature is a most fickle and unpredictable bitch. The few shots (above) taken just minutes apart, from the 5th floor breezeway at my apt building...
after this passed the sky opened up.
Here's a few more 'back side of the storms'. 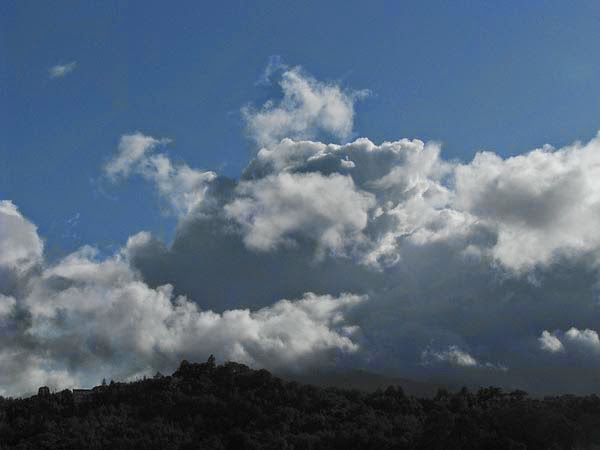 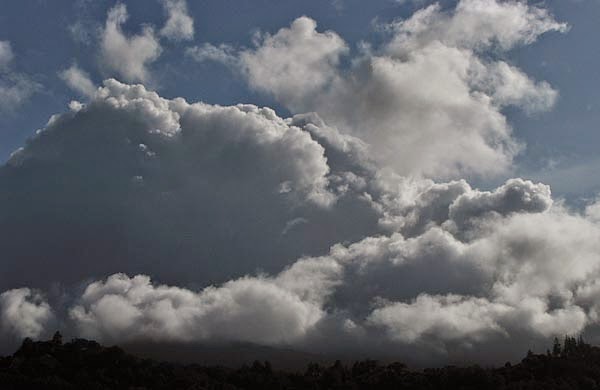 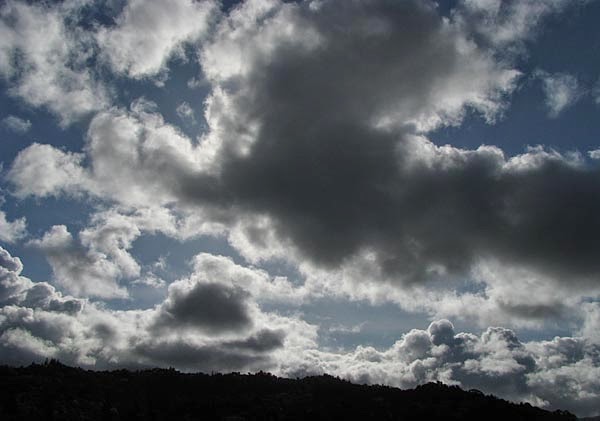 Since then? It's just been 'cirrus' all the way: 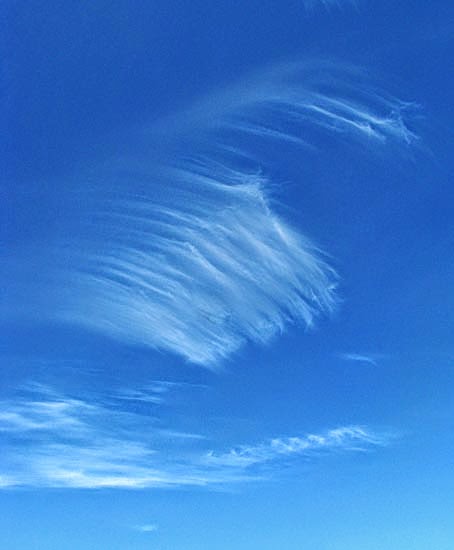 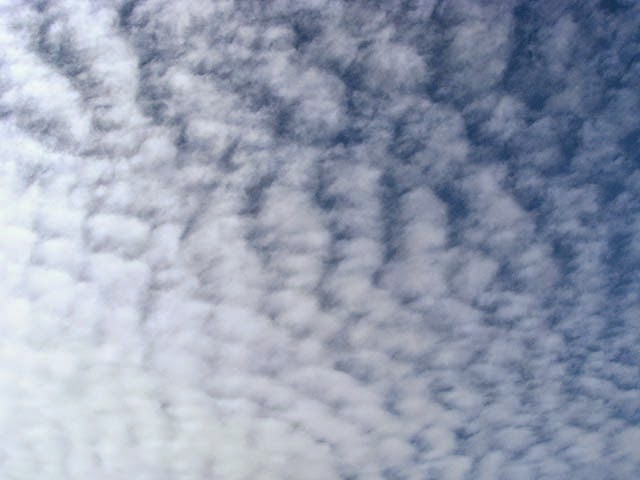 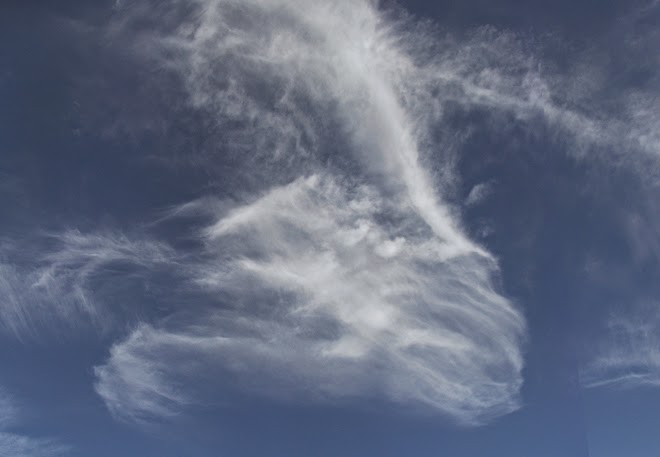 For the time being droughtwise, this is the story:

Severe drought? California has been here before.
A thousand-year tree-ring study shows that deep droughts come with the territory.
Now the issue is how to deal with them.


On long term prospects for drought relief?...
none really........ but hey! some potentially good news on the horizon:

"The odds are increasing that an El Niño is in the works for 2014—and recent forecasts show it might be a big one."

I remember the last El Nino in 1997 ( I was living in SF, on 12th Ave just north the Golden Gate park), it was a monster!, it rained so hard that it set off car alarms on a regular basis, several times nightly.

Of course this much rain would be a blessing... but also a curse:

As an amateur weather forecaster, one thing I can tell you about weather in California, and perhaps much of the rest of the West is... it's all about elevation. 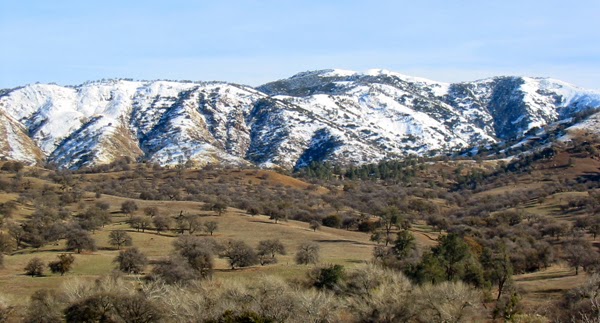 Here's a couple of shots, weather coming over mountains. 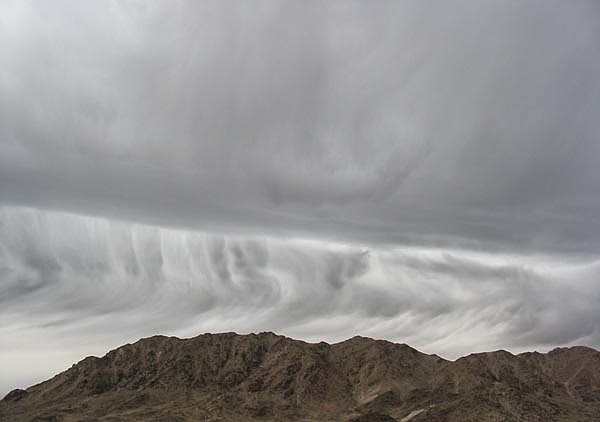 Hi/low pressure systems come in off the ocean, and hit hills and mountains - initially 2000+ feet high, then there's the central valley, a bit of relief, then many more much bigger mountains called the Sierras.
All those changes wring out the clouds in various ways. You can stand at the lowest point in Death Valley in the middle of the summer, it can be 110 degrees... and there is still snow on the (4000+ ft) mountains that surround DV.
The world is more wonderous and marvelous than we can imagine.

One small nugget of wisdom i came across recently?

"Enjoy life - this is not a rehearsal"

Put that one in your pipe, 'and smoke it', so to speak.


Posted by CaliforniaSilverwizard at 5:52 PM No comments: