A Rather dull month...

Some nice cirrus. Nothing to get excited about. But nice, anyway.

5/7 - 'Sposed to be some rainy action, but it only happens in the south bay, and some snow in the sierras. No big whoop-de-doo.

5/11
Today, the story is... wind! Enough to almost knock-me-over type wind!
The wind can cleanse all. 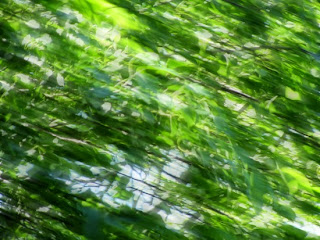 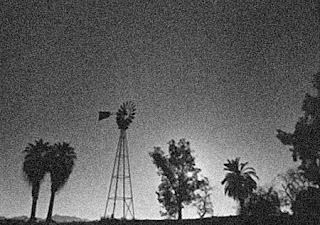 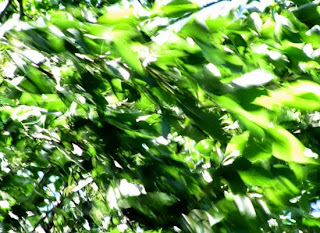 5/12
Forecast calls for some possible rain on thursday, 'possible' and 'scattered' being the operative words.
Can you see it from this pac sat image? I sure don't. 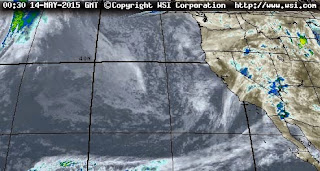 El Nino just may be back.......
El Niño conditions in the Pacific Ocean that were first identified in March are strengthening, federal scientists said Thursday, renewing hope that the next winter could be a long-awaited wet one for California.

El Niño conditions in the Pacific Ocean that were first identified in March are strengthening, federal scientists said Thursday, renewing hope that the next winter could be a long-awaited wet one for California.

I ain't holding my breath. Mother nature is a fickle bitch. I'll believe it when i look out my apt window and know I  have to put on ALL my rain gear. Then, and only then.

Owens Valley - no water for LA
L.A. getting no Owens Valley runoff for first time since 1913

It's been predicted in a large number of other articles on the net I've seen
Bring it ON!

So to keep you entertained with this blog in the meantime...
How 'bout a tangent?? Sure, why not. Here goes.

That big ol' sun!
(Excuse me (but not much) if i sound like Carl Sagan.) 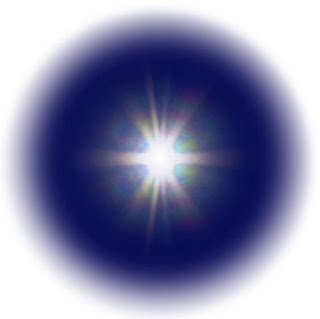 We are just a speck of dust in the cosmos, we exist thanks to the sun, 93 million miles away, we live in a zone close enough to be warmed - but not toasted - by it, not so far away as to be left out, & be completely frozen. Earth spins, a warming and cooling cycle that moderates the solar energy, and creates our weather.

We take it all for granted, perhaps others know better. Birds are the descendants of dinosaurs, they may well have an ancient memory of the result of a massive darkening thanks to an asteroid impact and the debris it blew into the atmosphere that darkened the sky for... a long time. A very long time. Perhaps the reason they chirp twitter and sing so wildly as the sun rises is that they are celebrating the return of light, and warmth once again, on a regular 24 hour cycle basis.
They are much more thankful than we are. Their memories are long - ours? short.
In recent news? earthquakes in Nepal. Shouldn't be a surprise. According to John McPhee the highest rocks in the Himalayas, on the top of Mount Everest, are Marine shale. *MARINE* shale.
Ocean sediment heaved up almost 30,000 feet. Now that's some kind of awesome power the earth's geological tectonic plates lay on us. Most unpredictably. At least by our standards. But our standards are just ours, and subject to great debate and revision.

"The enormous effect of the Sun on the Earth has been recognized since prehistoric times, and the Sun has been regarded by some cultures as a deity. Earth's movement around the Sun is the basis of the solar calendar, which is the predominant calendar in use today"
This is a fascinating page, you should definitely check out. You might not understand a lot of it ( i didn't), but it's good to stretch your brain out a bit now and then. And not just with some new technological gadget. Dial that shit down a bit and *read*, at length.

Oh, and a few photos too. 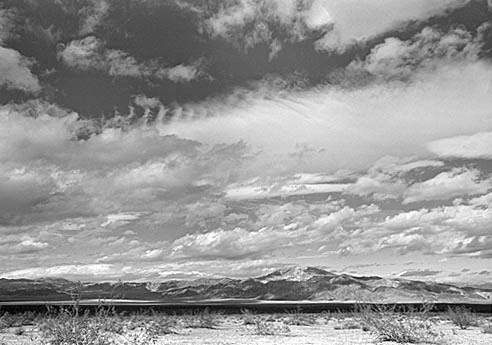 Posted by CaliforniaSilverwizard at 8:04 PM No comments:

April was not an exciting month...

Sunday, April 5 - a shower or two, about enough to get the pavement wet.
No big deal. This blog was 'sposed to be about skies!!.. but it's turning out to be about drought! Bummer!!

April 6 - 'Sposed to get a front moving thru later this evening, but @ 6 PM? I ain't holdin' my breath for much of anything.
But these systems and radar data can easily fool me, the amateur meterologist that i am. I woke up at midnite, and it was pouring. And the same at 6AM when i put some sausage in the frying pan, made coffee. But the time i went to work (8AM or so)? All had passed by. But the backside of these systems still hold some punch, and mid-afternoon, a quick but strong shower passed thru. 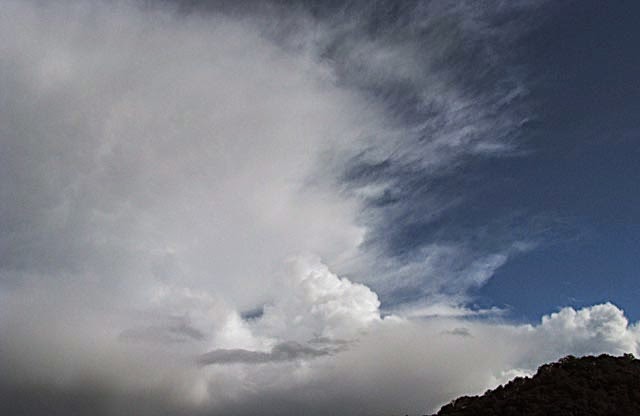 But this single frame above doesn't give the larger picture -  which this panorama does - things surge in off the ocean, from west to east -  in this image, from right to left. Ain't hard to see the power being unleashed, is it?

Another front approaches, 4/24:
Predictions are for some rain, starting at mid night, ending by 5 AM.
I ain't holding my breath.

Waking up at 11:40 PM, it's raining cats, dogs (and other small mammals).
Here's an umbrella you can buy thru the newyorker.com, w/ cats and dogs on it! What a hoot! 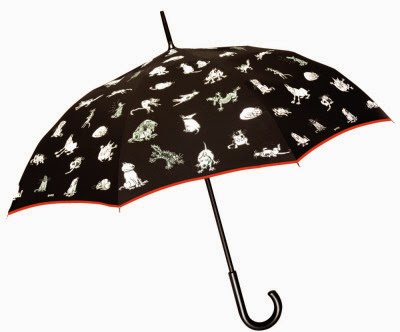 This umbrella might work fine in NYC... but out west it tends to get windy, and this thing might just be wrecked in no time flat.

A couple of times during the month, a front moved thru (below - you can see the 'wave') with no hope for rain.

One thing this drought has inspired? - lots of discussion about water in the west, a huge topic, long history, and the suggestions to save water range from 'stop eating almonds and psitachios!' (which grow on trees that still need to watered when they are not producing) to... no more lawns! or golf courses!
I live in an apt., so no lawns works fine for me. No golf courses works fine for me too - my dad loved the game, tried to teach me, but i threw too many clubs into the water hazard in frustration. He gave up on me, and well he should have. Golf was an interesting game when it came about in scotland, but the american version? is too 'cleaned up' = 'sissyfied'. If that isn't a verb, it should be.

And in spite of the drought, a few people can find a silver lining:
http://geotripper.blogspot.com/2015/04/a-fleeting-spring-in-sierra-nevada.html

Agriculture eats up about 80% of our water here in Ca, and with that we produce a clear majority of the fruits and veggies that feed America. So here's a boatload of links that discuss the issue.

The opinions on this are all over the place, differ wildly. Recall the old saying - 'opinions are like ass holes - everyone's got one'. Yep.
One thing humans do not have when it comes to figuring out things like climate change, droughts, earthquakes among many others is perspective. Recorded history only goes back a few thousand years. Sure there's scientific analysis of rocks, land, tree rings, fossils but these are remnants, scarce remains. And science is always re-analyzing based upon new discoveries and technologies, and coming up w/ new conclusions.

So get out your reading glasses and open your mind - here goes, many links!

"California’s main challenge is not technological, but economic and political. One thing to keep in mind is that the state still has plenty of water. It just doesn’t have enough for every possible use, no matter how inefficient and wasteful."
Here's the NYT article the quote is from:

News: MarketWatch By David Weidner, MarketWatch
UPDATE: Why the California drought will be worse than everyone thinks

(About the Anazasi = 'ancient one's - the theory is that a serious drought made life here impossible, so the moved on, and left what they couldn't carry.)

(How the Anazasi came and went. A topic well worth much thought.
I've been to the White House ruins in AZ, and Cyn. De Chelly.
It all takes your breath away, and makes you feel very, very small, as it should be. ) 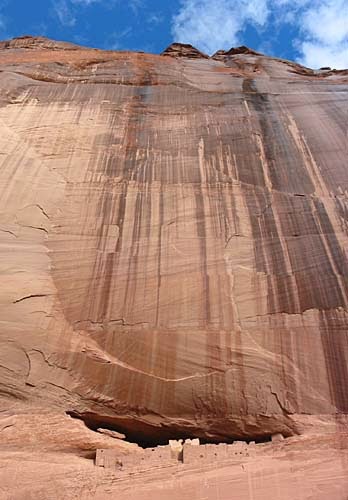 Above, White House Ruins in the canyon.
Below, the canyon itself.

after i read this, i backed up to the root url
" 'The salt' - WHAT'S ON YOUR PLATE"
and that's pretty interesting:

In my browser there was alotta nothing at the beginning of the page....
(if this happens to you, just give it a scroll.)

As an aside/interesting tangent, while google searching for 'american southwest desert skies', here's what i found:

(Weldon Heald coined the term "sky islands" in 1967 to denote mountain ranges that are isolated from each other by intervening valleys of grassland or desert.)

Wordpress does not treat this content very well... but this person is as avid a sky watcher as me:
https://weatherwild.wordpress.com/

Above, Lake Powell, about ten years ago - now every picture I see shows a bathtub ring of white stone. 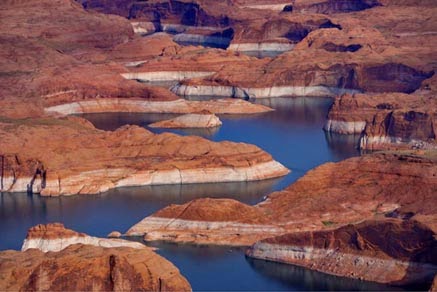 (The photo above is by Vincent Laforet. Hope he will not mind my using it if i give some good links to his work:


There was a lot of history drowned, and a lot of protest, when Lake Powell was created. The drought has brought some unintended things to light: 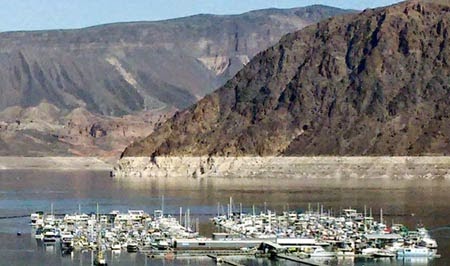 Recent photo, Lake Mead, above, thanks to the NPS.

That's it for this month. I could do another one of my 'cyber-rain-dances', do you think it would help? 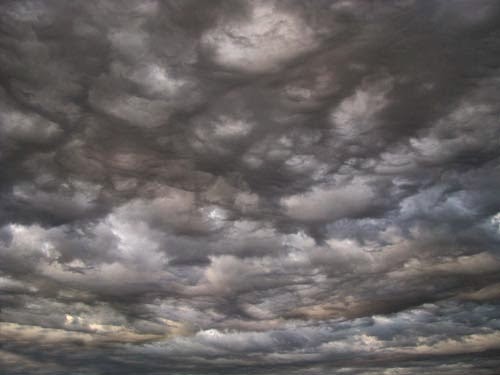 (These clouds have the latin word 'undulatus' in the name - the english word is undulate, of course.)


...but let's face it, ain't no chance of rain for months, 'til september at the earliest. Perhaps the focus of the next few posts could be coastal fog...?
I dunno, we'll see.

Posted by CaliforniaSilverwizard at 10:55 AM No comments: