Another dull month of drought...

6/10
It actually rained! Just for a while, but that's pretty unusual for the SF area in June.
Only got a 10th or a few 100th of an inch in many places, but that broke records!
That's how rare rain in June is here.

6/16 - some 'cirruss-ly'-interesting hi clouds.
Definitely some cirrus fibratus in here...
I am not sure what else... but it's definitely interesting! 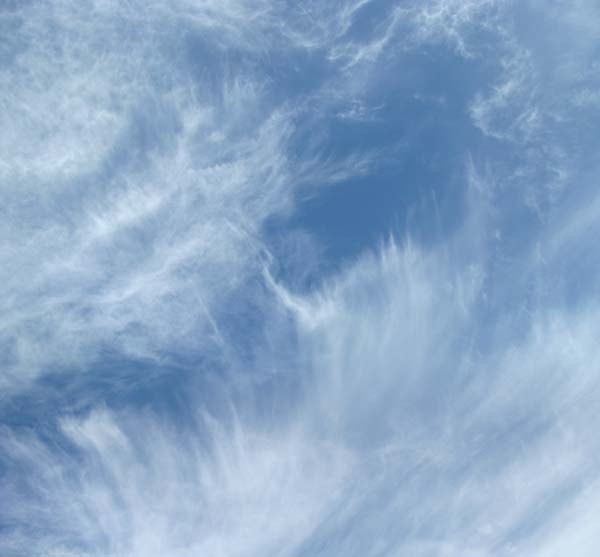 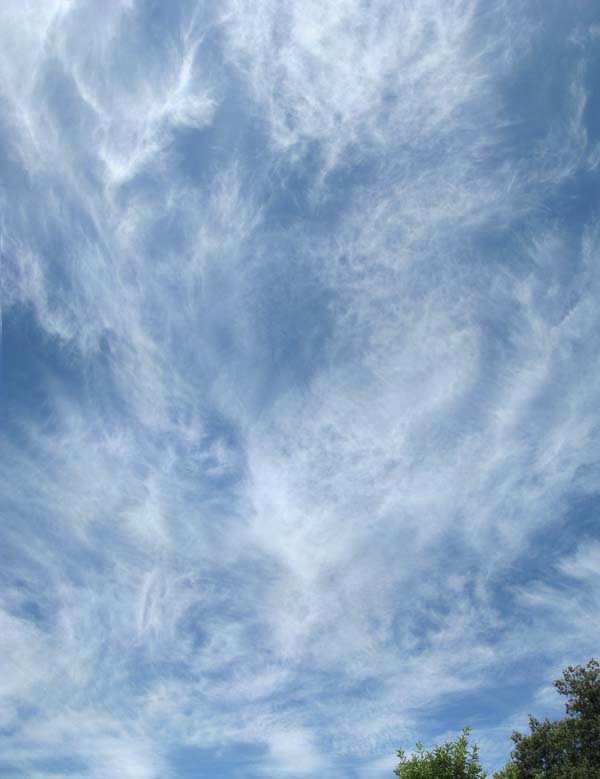 So for lack of interesting new images, here's a few oldies but goodies: 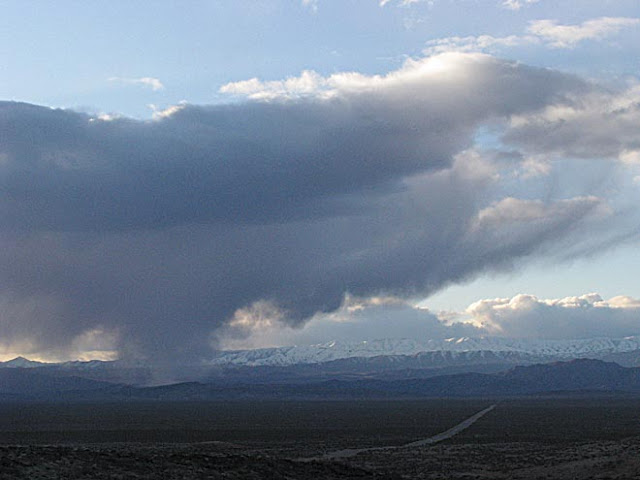 Above, somewhere in Nevada, this is called 'virga' - rain starts to fall but a dry layer of air beneath it evaporates the rain before it ever reaches the ground. 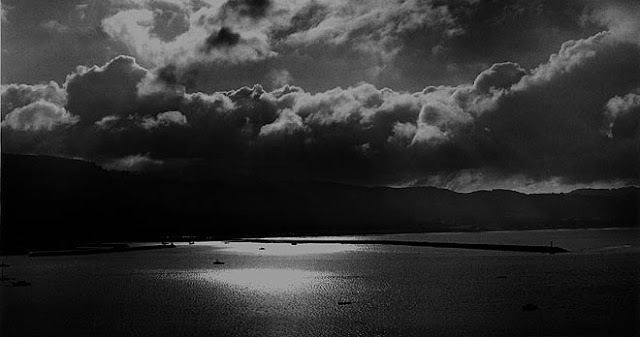 Above, early morning low clouds/fog part, enough to let a blast of sun shine on the bay water. Princeton harbor, south of SF, close to the famous Mavericks surf spot. 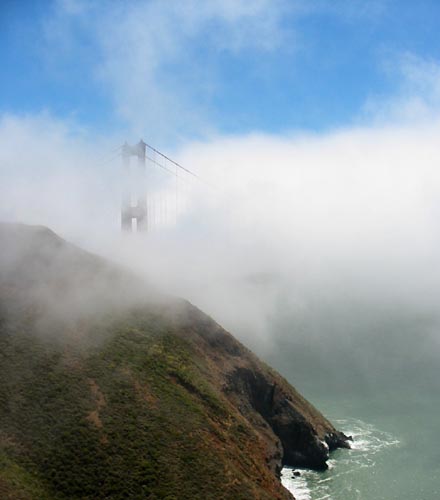 This drought has inspired a whole lot of discussion about water in the west:

People “should not be forced to live on property with brown lawns, golf on brown courses or apologize for wanting their gardens to be beautiful,” Yuhas fumed recently on social media. “We pay significant property taxes based on where we live,” he added in an interview. “And, no, we’re not all equal when it comes to water.”


An editorial comment? We are all equal, we all live on the same planet...don't we?

"The glacier-studded stratovolcano is the source of much of California's water. Snowmelt percolates through fractured rock to burst forth in clear cold springs below before making its way to Shasta Lake, which holds about 40% of the federal Central Valley Project's stored supply"
http://touch.latimes.com/#section/1780/article/p2p-83499853/

The end of California? I don't think so, not by a long shot.
Posted by CaliforniaSilverwizard at 10:48 PM No comments: