I didn't keep very good notes this month but we have gotten some decent rain.

When will El Nino really ramp up and kick our butts?

"The popular perception that El Niño always brings a lot of water to the Golden State, though, is not particularly accurate.  The reality is a bit more nuanced....."
Read this blog:
http://www.weatherwest.com/archives/3836
"Has El Nino abandoned LA??"
"By this point in the winter, Southern California was supposed to be dealing with rains and flooding, not brush fires and beach weather.
Yet temperatures have soared this week, breaking records in downtown Los Angeles and other locations across California, with even hotter conditions expected Tuesday.
For all the talk of monster rains from El Niño, all but three days in the last month have been dry in the Los Angeles area."
http://touch.latimes.com/#section/1780/article/p2p-85838641/
1/28 sunrise

As i was making breakfast, i could see out my north window glimpses of a fiery sunrise. Since breakfast is my favorite meal, it was a-cookin', and i was feeling lazy, i gave it a pass. I learned later in the day that was, indeed, fiery.

1/31
'Sposed to be stormy, it doesn't happen. There some great skies nonetheless. Big bands of thick stuff movin' in off the ocean.
And  when they move in, things can go from one extreme to another in no time flat.

2/9
The last week? Summer-like. And more to come. I am making salads for lunch, not meaty winter time sandwiches or soups.

2/10
I finally took in a great sunrise, left breakfast simmering..... 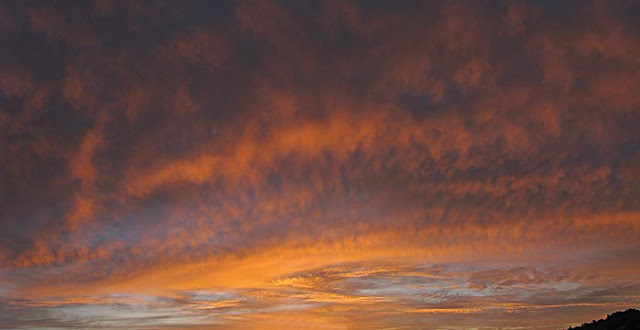 Many other images this month!
The sky is a constantly changing panorama - 'enjoy every sandwich' (as Warren Zevon put it), every minute of it. It only happens once. 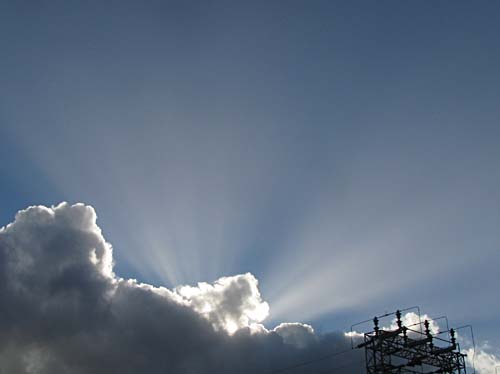 Above, two kinds of power. Normally I like to not have anything manmade in these images, but this one
has a bit of a message - manmade power (thanks to which you are seeing this) vs. the much greater power of planet earth. 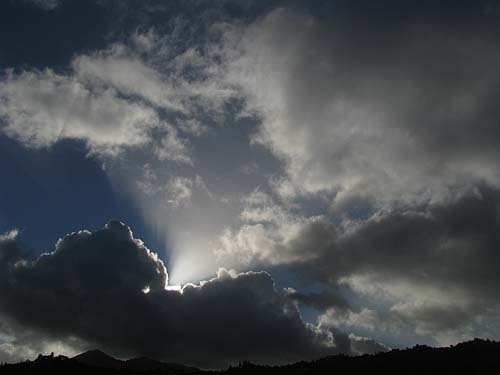 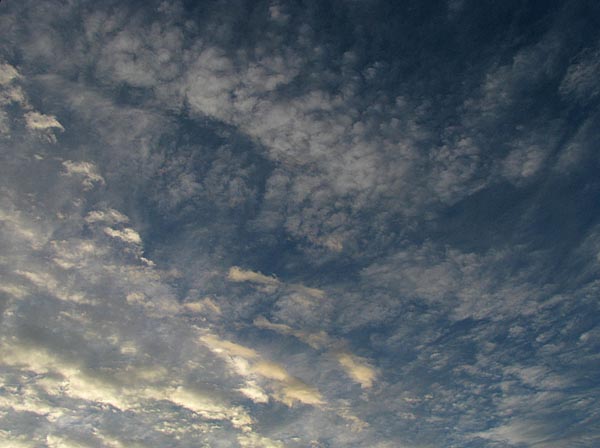 This one, below, happened in between two much cheerier skies, lasted for 30 minutes, then headed east. 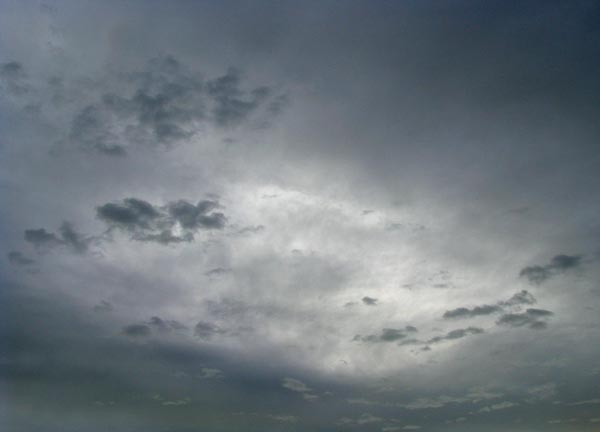 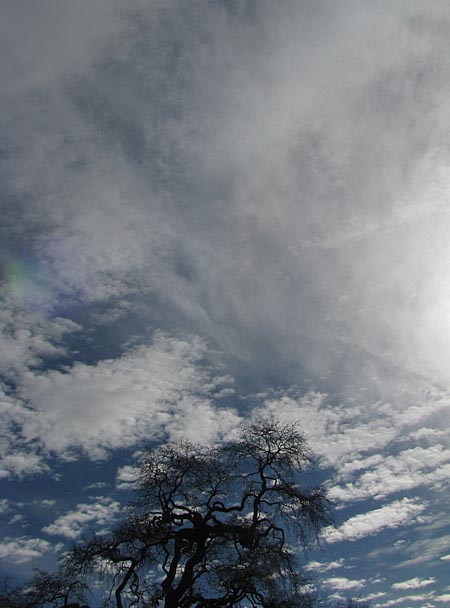 The one below happened...

...giving a hint ( I've learned to read those) of what was to come: 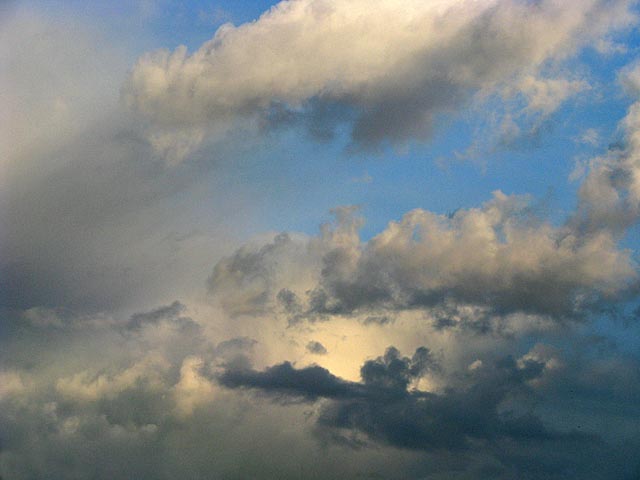 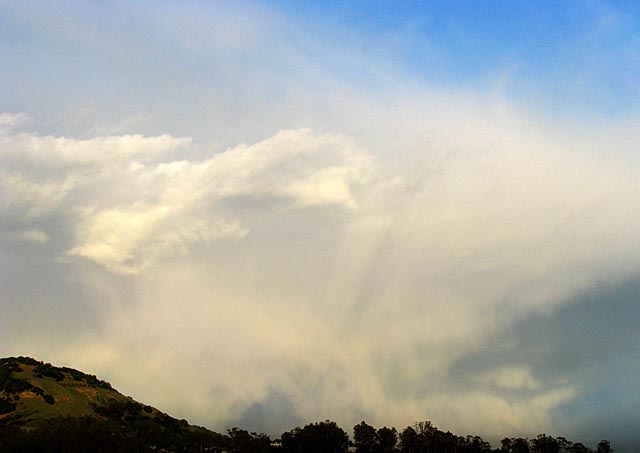 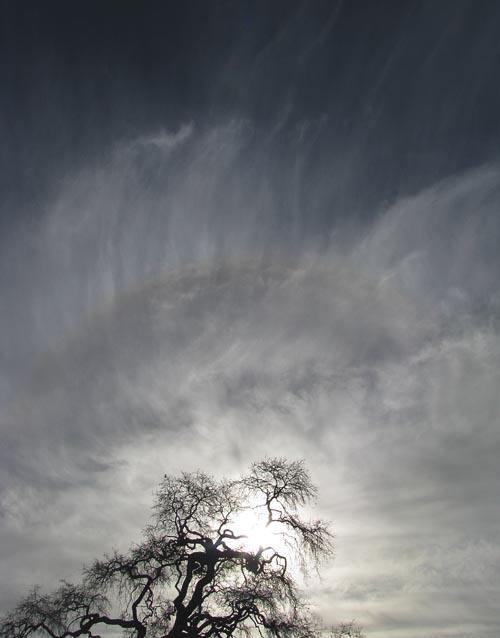 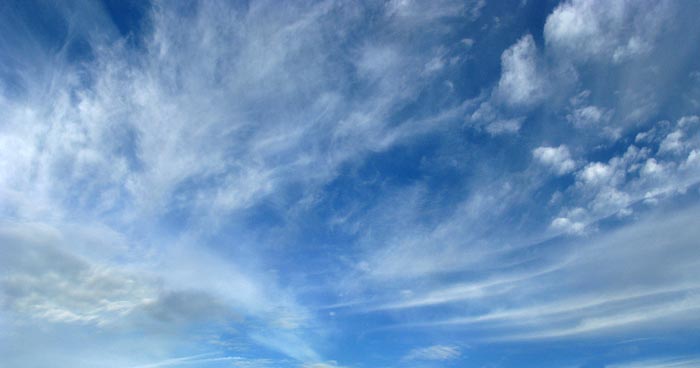 'Very Playful' is what I would title this one below.

We are so lucky to be here now!

Posted by CaliforniaSilverwizard at 5:55 PM No comments: