August was a rather uneventful month...

.....with a few exceptions:
A prismatic event - remember that cirrus clouds are really ice, and as such, like glass, they fracture light beams: 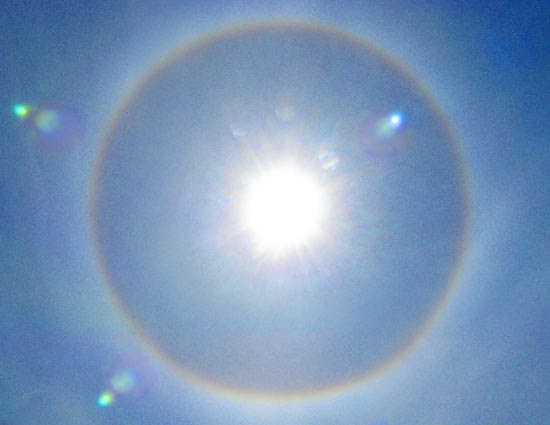 And some early AM fog burning off, it's always magical, ever changing.
Helps one wake up easily, slowly, softly. 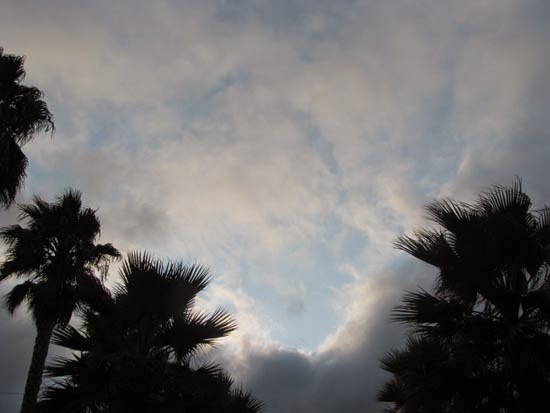 But the real topic this time round?.......I took in some marvelous fog, at the end of the July 4 weekend, 7/6.
'I bought the ticket, & took the ride' as Hunter Thompson has written... via Golden Gate transit and SF Muni to Marin Headlands, hoping for some some photogenic fog. I got my wish.
I go to a particular area that I have found to be most interesting for fog.
I start at the last bus stop before the bus goes over the hill, into the next/northern valley, there is a semi-circle of hills that block the fog when it is only 800+ ft. high off the ocean, the hills are on the north, west and east - the south opens to the ocean.
This topography is what makes it interesting, it forces the fog to do interesting things, spill over the hills, wrap around them, and burn off in magical ways.
Here's the topographic map: 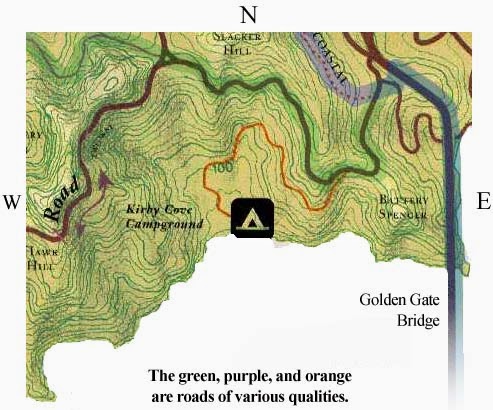 You can see how the north, west, and east are blocked off, to almost 900 ft elevation... but the south? ..is open to sea level.
The imbalance in elevation is what makes things happen. 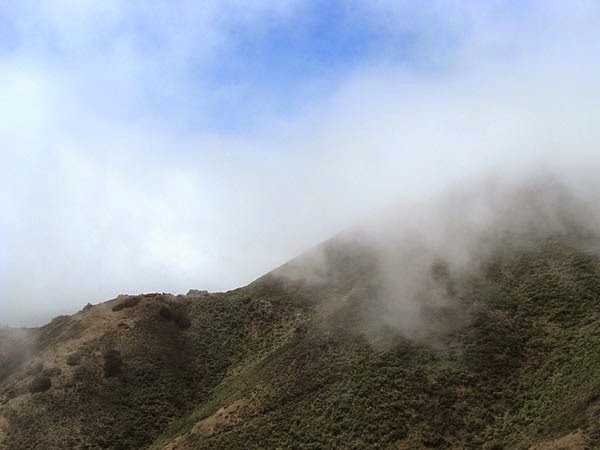 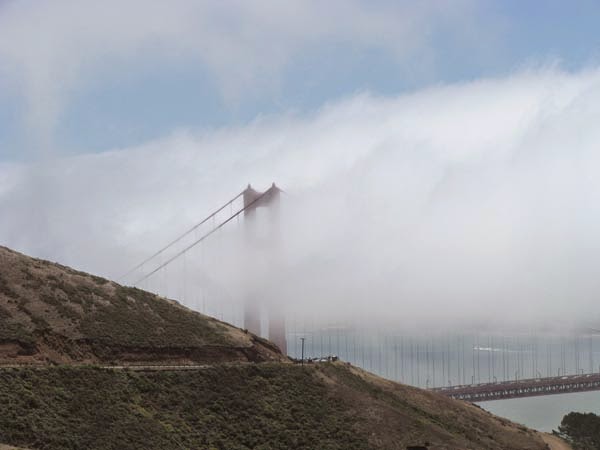 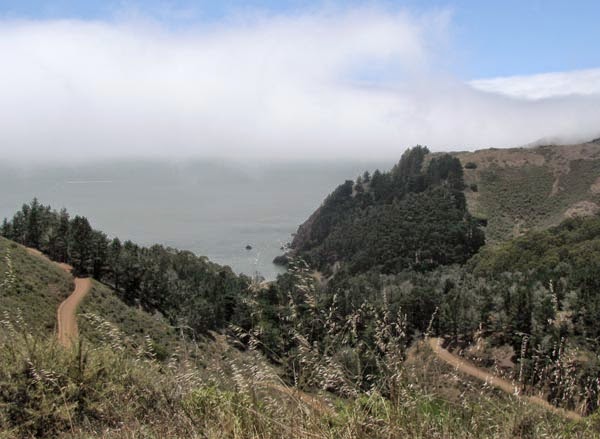 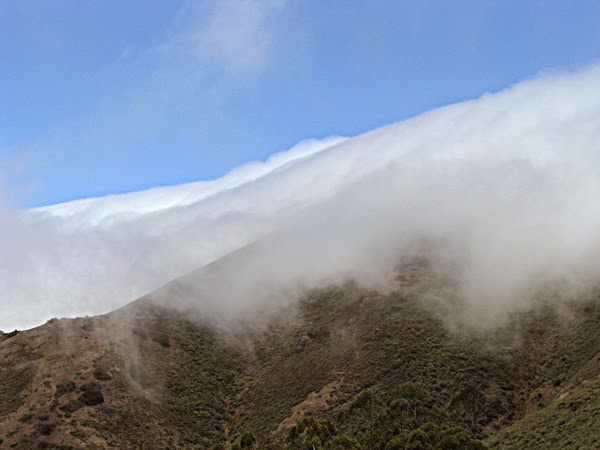 Here's some links worth your time:

Posted by CaliforniaSilverwizard at 3:34 PM No comments: