Everyone in the midwest and east is getting whacked eight ways to sunday. Here?.. winter is like a summer, except no fog, i go to work in shirt-sleeves most days, the rain gear and the umbrella are lost somewhere in my closet.

Predictions for a rain event of some magnitude, starting Thurs 2/5 had been in the media for days, but as i watched the sat. images and radar develop, i am disapppointed. Rain was predicted to start overnite, 2/5-2/6. Now i might wake up at 3AM, look out my windows to see a downpour, but at 5PM thursday it doesn't look like that will happen.

We finally got hit, on friday. And hit again on sunday. But nothing like a reeeeally big storm, and not enough to leave us with much more water.

There is some snow in the Sierras, ski resorts are back in business again.

No good images for this one, it just wasn't photographically interesting.

It continued to be a really dull month, photographically speaking.
Last week of the month, prediction for a minor event over the weekend. As of Saturday 2/28, it's blue skies, and puffy cotton candy clouds.
Then we did get hit, but only in a few spots for a short time.
I spotted this angry thing out my window, but it was miles away, I never saw a drop. 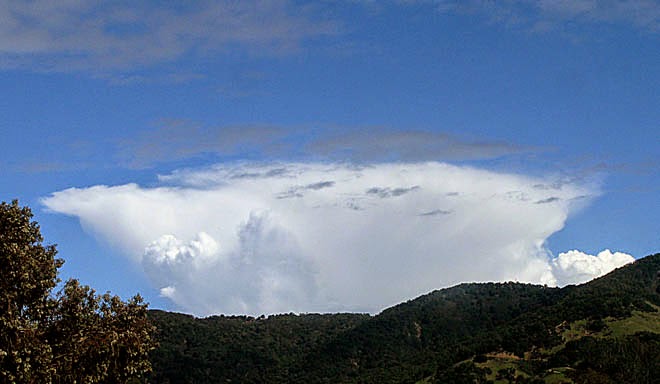 Some other people got some.. Hail! Wow!
http://abc7news.com/weather/wild-weather-hits-the-bay-area/538952/

And So.Cal. had some things going on too.

One very interesting lenticular cloud in the Grand Tetons: 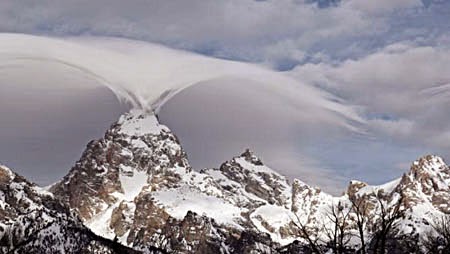 We need some monster storms!
Here's another one of my cyber rain dances! It needs to roll in off the ocean like this: 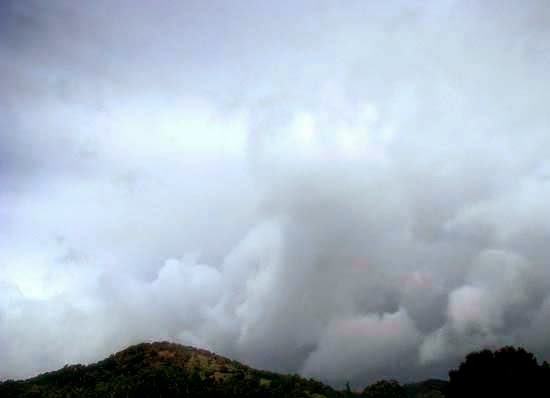 And it needs to be soooo strong and nasty,
that by time it passes over the mountains...

..it still dumps some snow on the high desert country:

(both above and below - Nevada, near Las Vegas) 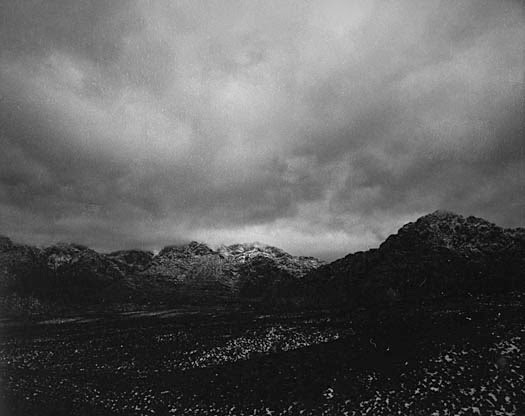 Keeping up with drought news:


Trees Rooted Under 70 Feet of Water?
Yes! - Read these next four links!

Here's the science behind this prediction:
http://www.cpc.ncep.noaa.gov/products/precip/CWlink/MJO/enso.shtml

Let's hope that next month, I have to find my rain gear and umbrella.

Posted by CaliforniaSilverwizard at 11:47 AM No comments: